Now, the Russian government has denied that the “Vogue” singer was ever fined.

Anti-LGBT+ groups in Russia tried to file a lawsuit against Madonna after the concert, which was even subject to a terror threat, but St Petersburg officials insisted that they dismissed the suit and that the singer was never fined.

The press service for the city’s courts told TASS: “In 2012, the Moskovsky District Court dismissed the lawsuit of activists against Madonna, which contained a demand for a fine of 333 million rubles (£3.7 million).”

Sudan has dropped the death penalty as a punishment for gay sex. Queers will instead be thrown in prison for loving who they love 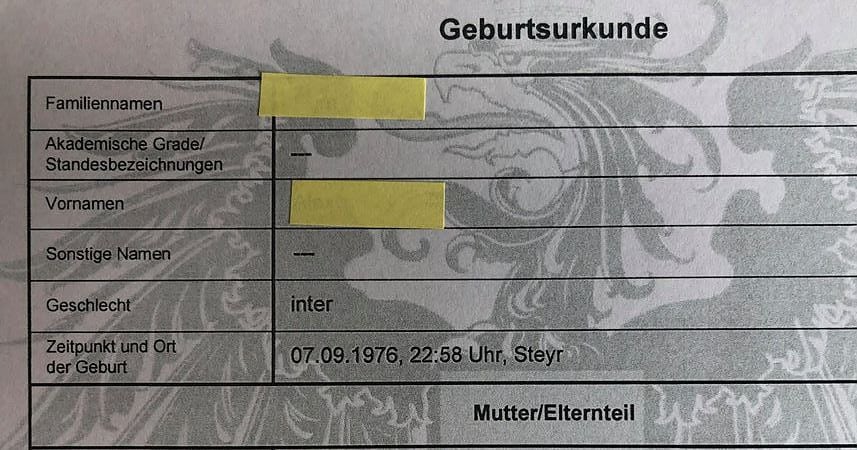 ECtHR: A transgender refugee’s lack of access to a procedure to recognise his gender in Hungary violated the Convention

In its committee judgment in the case of Rana v. Hungary (application no. 40888/17) the European Court of Human Rights held, unanimously, that there had been:
a violation of Article 8 (right to respect for private and family life) of the European Convention on Human Rights.

The case concerned a transgender man from Iran who had obtained asylum in Hungary but could not legally change his gender and name in that country.
The Court noted that the domestic system for gender recognition had excluded the applicant simply because he did not have a birth certificate from Hungary, a change in the birth register being the way name and gender changes were legally recognised.

The Court concluded that a fair balance had not been struck between the public interest and the applicant’s right to respect for his private life owing to the refusal to give him access to the legal gender recognition procedure.
The judgment is final.

Several health care providers and LGBTQ advocacy organizations have filed a lawsuit against the US Department of Health and Human Services (HHS), challenging the new HHS rule eliminating protections for the LGBTQ community in health care. The suit was filed on Thursday in the US District Court for the District of Massachusetts and is seeking to have the Court set aside the rule as arbitrary and capricious, contrary to existing law, and in violation of the US Constitution.

At issue are interpretations of a provision of the Affordable Care Act, which disallows discrimination on the basis of “sex.” The new rule from the HHS defines “sex” exclusively as the biological distinctions between male and female. In practice, the new definition rolls back protections for LGBTQ individuals.

Further, the complaint claims the rule violates Title IX, as discrimination on the basis of transgender status and sexual orientation qualifies as unlawful discrimination on the basis of “sex.” Specifically, it references the recent landmark case Bostock v. Clayton County, in which the Supreme Court clarified that protections based on “sex” in the Civil Rights Act of 1964 encompass sexual orientation and gender identity.

The complaint describes the sex discrimination that Darren Lazor, one of the plaintiffs, experienced based on his status as a transgender man. It alleges Mr. Lazor was refused care and mistreated and has no available route to pursue justice under the new rule.

Additionally, the suit describes “animus” as the motivation behind the rollback. The complaint states:

[The] Rule was promulgated as part of a campaign of consistent, repeated anti-transgender sentiments, advocacy, and comments by the Administration as a whole, including HHS officials responsible for enforcing Section 1557 and promulgating its regulations. The Rollback Rule aims to denigrate LGBTQ+ people, particularly transgender people: falsely characterizing them as a threat, spreading misinformation and lies about them, and turning the federal government’s efforts to combat discrimination into efforts to promote discrimination.

Finally, the complaint references the potential for magnified harm due to COVID-19, with an emphasis on those people at the intersection of these impacted communities.